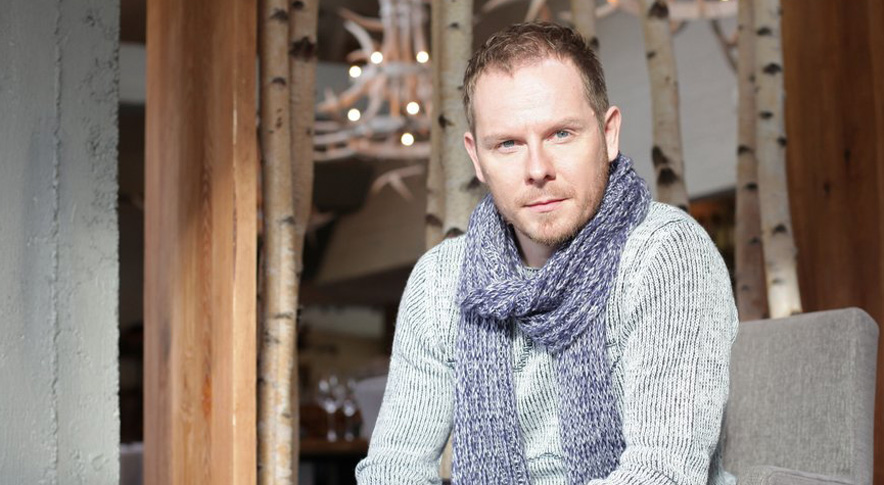 In complete contrast, there follows a performance of the Songs and Dances of Death by Mussorgsky, orchestrated by Shostakovich and performed by the exciting Polish bass, Piotr Lempa, who is enjoying a prolific international career. The song cycle was written in the mid-1870s, to poems by Arseny Golenishchev-Kutuzov, a relative of the composer. It is considered Mussorgksy’s masterpiece in the genre.

The concert will end with the powerful Symphony No. 5 by Shostakovich. The young composer established his credentials as a symphonist early in his career when his First Symphony won immediate acclaim, both popular and critical. This Fifth Symphony, however, walked a musical tightrope between Shostakovich’s artistic ideals and what the state would accept, and was dubbed ‘A Soviet Artist’s Reply to Just Criticism’ by a critic after its 1937 premiere. The powerful work describes the struggle of man against the forces of fate – a journey from despair to triumph.

Join us for a pre-concert talk at 7pm.

For details of how to get to the concert venue, including parking, public transport and access information, please visit How to Find Us