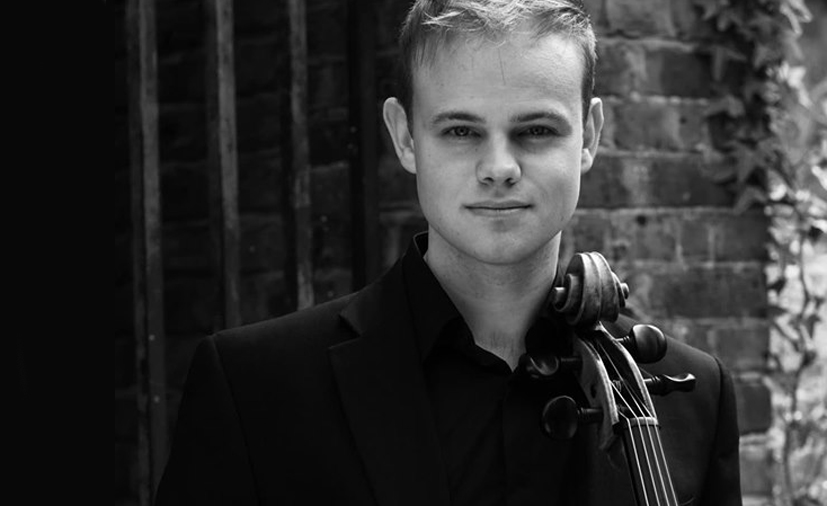 We are sorry to announce that this concert has been cancelled as a result of the developing situation regarding COVID-19. This action has been taken to protect the health and wellbeing of Trinity Orchestra’s audience members and players.

Ticket holders who have booked online will be automatically refunded by WeGotTickets.

We are sorry for any disappointment caused and hope to welcome you to a Trinity Orchestra performance later in the year.

We welcome back Music Director John Andrews to conduct an all-English programme. The centrepiece is probably the best-loved of all Edward Elgar’s compositions, if not the most popular and often performed piece in all of 20th-century English repertoire: his celebrated Cello Concerto in E minor. It will be performed by prize-winning young cellist Ben Tarlton.

The lesser-known but distinguished English composer Sterndale Bennett’s lovely The Naiads overture was inspired by a trip down the Rhine, whereas Arthur Sullivan’s Symphony in E, known as the Irish, was written after the composer returned, at the age of 21, from a holiday in Northern Ireland. He wrote to his mother that “as I was jolting home … through wind and rain in an open car, the whole first movement of a symphony came into my head with a real Irish flavour about it.” The Symphony shows the influence of Mendelssohn, Schubert and Schumann on the composer, though Sullivan brings his own distinctive voice to the music.