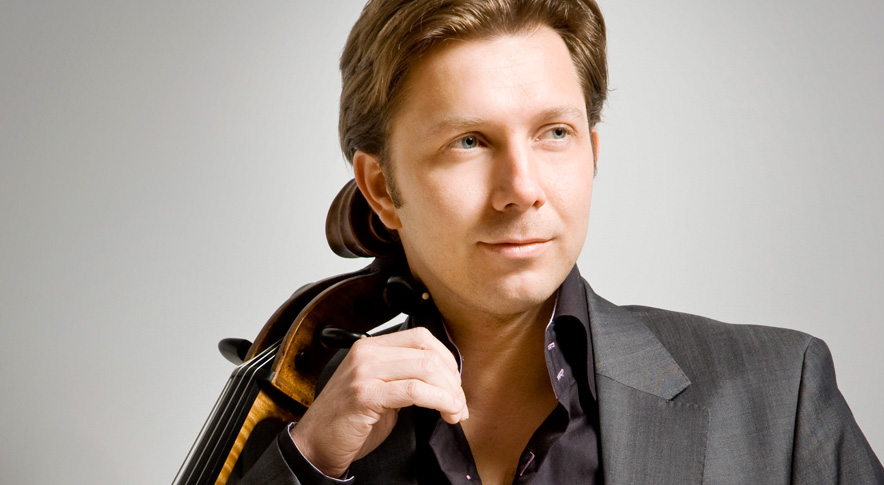 Trinity Orchestra begins its exciting 2016-17 season under its new Music Director John Andrews with a concert featuring two of the most popular works ever written, both from the pen of the great Czech composer and master of melody, Antonin Dvořák.

We will feature Dvořák’s radiant and life-affirming Cello Concerto – performed by the Belgian cellist David Cohen, who has established a reputation as one of the most charismatic and exciting young cellists of today – alongside his Symphony No. 8: a delightful, tuneful work which shows the composer at his lyrical best.

The season opener will be the King Lear Overture by the French composer Hector Berlioz. It was composed in Nice in 1831 during Berlioz’s journey back to France after his stay in Italy (due to winning the Prix de Rome). The works of Shakespeare were a recent discovery for the composer, whose love of the dramatist is evident in many of his other works.

Join us for a pre-concert talk at 7pm.

For details of how to get to the concert venue, including parking, public transport and access information, please visit How to Find Us